“Imagination is more important than knowledge. For knowledge is limited to all we now know and understand, while imagination embraces the entire world, and all there ever will be to know and understand.” 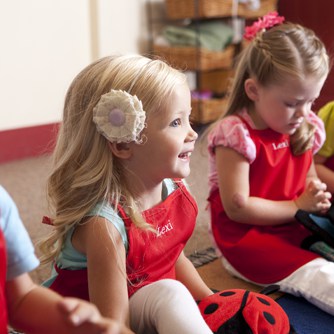 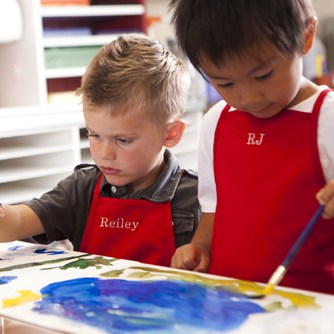 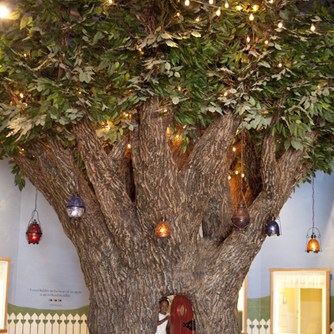 While Kids Village in Orem, Utah is known for its beautiful aesthetics, it’s the award-winning academics & heartfelt mission that truly set it apart.

When Kids Village was founded nearly 15 years ago, founder Ann Whittaker didn’t have grand expectations of what Kids Village would soon become. Her driving force was not to build a successful business, but to answer a desperate need for programs, support, and a positive environment for children of all talents and academic abilities.

As a mother, Ann experienced firsthand how traditional education sometimes stifles or forgets children with talents and passions different from those with natural academic abilities. Ann’s daughter fit into a traditional role of an excelling student. She was labeled as “gifted and talented” and was given opportunities and programs that helped to build her confidence and drive her even further ahead.

Ann’s son, however, was labeled as “developmentally delayed” due to a speech delay. He was placed in an old trailer behind the school with a collection of students who had differing levels of cognitive and intellectual challenges. Without a way to reasonably individualize learning and development based on each student’s personal educational progressions, the limited teachers instead had to teach the group to the best of their abilities given the wide spectrum of learning styles and capacities.

“One day when my son was four years old, he said to me, “How come I’ll never be good at anything?” said Ann. “It broke my heart he felt that way. I truly believe that children who grow up with people telling them they are smart or talented will flourish under that perception. I also believe that when children like my son are told they are ‘developmentally delayed,’ they’ll shrink and wither into that label. There was no way I was going to let that happen to my son.”

Instead of finding a program that would help Chase discover his gifts and confidence, Chase and Ann instead found frustration. With neither academics nor sports coming naturally, and with so few programs available, Ann felt helpless as a mother. “That was the moment for me,” said Ann. “Why don’t we offer more? Why isn’t there more available for children of all skills and talents?” 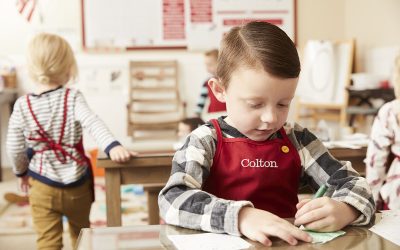 Many of our parents ask what they can do at home to help their children excel at school, and our answer is almost always to READ! Reading is so, so important for students. Reading with your child not only helps to develop their language skills, but it also helps...

END_OF_DOCUMENT_TOKEN_TO_BE_REPLACED 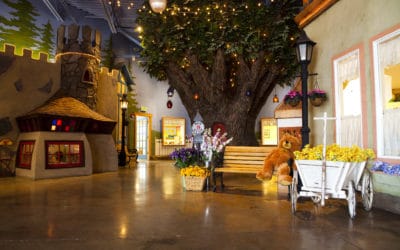 4 Things You Might Have Missed During Your Kids Village Tour

At Kids Village, we invite prospective families to come to our school for a tour at any time (you don't even have to give us notice if you come during school hours). We think it's important for parents and children to see classrooms and workshops in action as part of...

END_OF_DOCUMENT_TOKEN_TO_BE_REPLACED 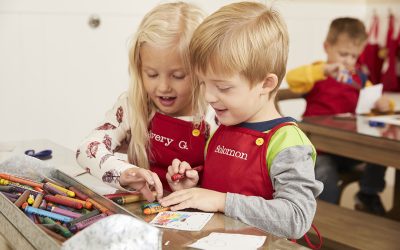 We don't know about you, but Thanksgiving can be...well...a little chaotic at our houses, especially with so many little ones in the mix. while it can be tempting to turn on a movie marathon and settle the kids onto beanbag chairs with a little Chex mix (no judgment...

END_OF_DOCUMENT_TOKEN_TO_BE_REPLACED 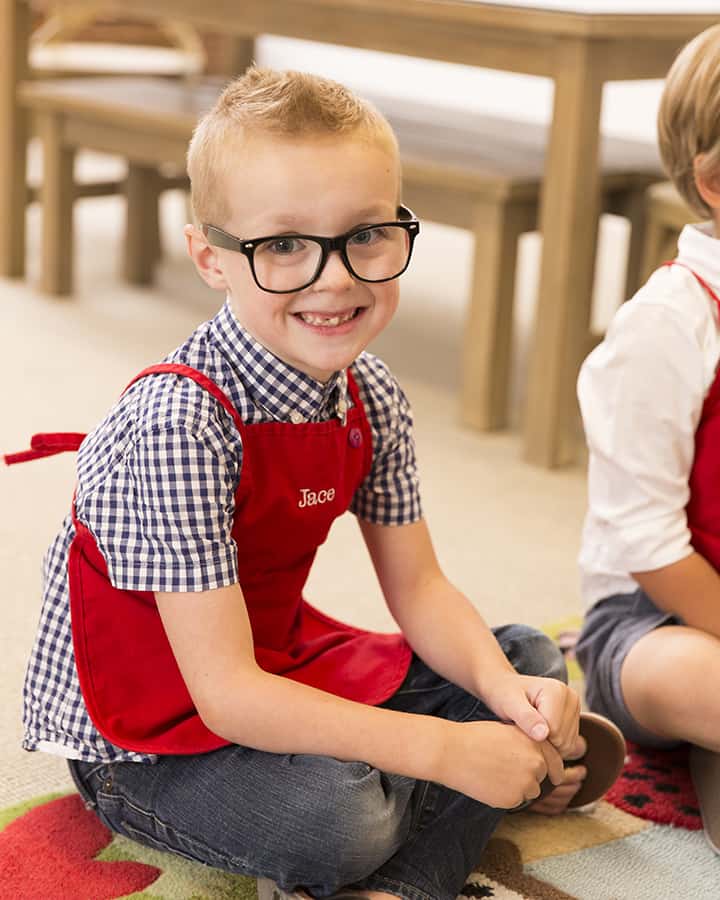 WHAT PARENTS ARE SAYING

"The best part of Kids Village is the reaction I get from telling people that ask me which preschool I chose for my son; every single person has had nothing but GREAT things to say about this school, from people they know that have kids there, to the staff that work there, to wishing that their kids could be in that school. Worth every penny."

"This place is unbelievable! It's one of those rare experiences when your expectations are exceeded over and over. I can't say enough how much this school has done for my kids in terms of love of learning, personal growth, and emotional stability. The teachers are fantastic, the class sizes are ideal, and the curriculum is nothing but the best."

My kids get personal attention in every aspect, and as a parent, I get 100% support as well. The staff is so flexible and accommodating, besides being genuinely invested in the kids themselves...they use Saxon for math and phonics, and I am frequently impressed at how logically and methodically this publisher teaches. (My own skills are increasing because I'm finally seeing how things fit together.)"

"We currently have all four of our children attending Kids Village and we could not be happier. If you are looking for a quality private school for your children in preschool to 3rd grade, look no further. I promise you will not be disappointed."

"Kids Village has been changing lives for twelve years. My sixteen year old was asked her favorite teacher so far in school – she replied, 'Miss Valerie, my Tater Tot teacher at Kids Village.'"

"Aside from the excellent curriculum Kids Village provides, we also love all the hands-on workshops they get to attend. Not only are my children performing above grade level, but they also get to enjoy classes like cooking, computers, science lab, art and music."

PLEASE FEEL FREE TO DROP BY DURING THAT TIME OR TO SCHEDULE A TOUR ONLINE BY CLICKING "SET AN APPOINTMENT" BELOW. 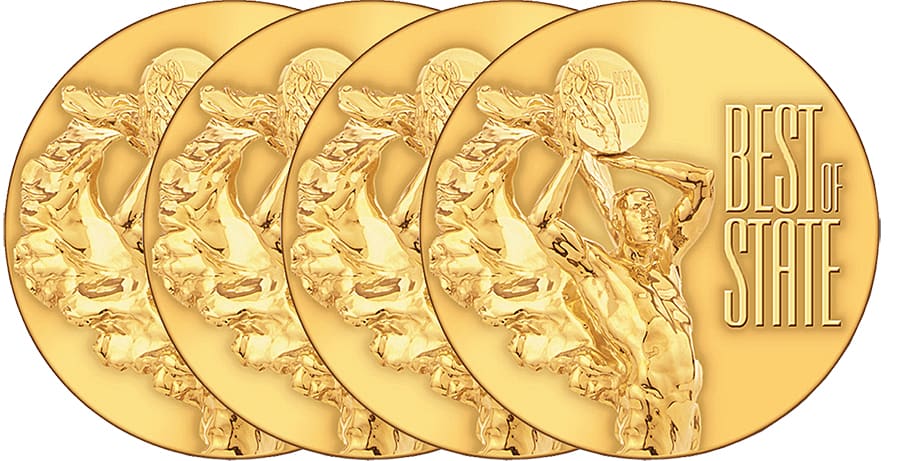 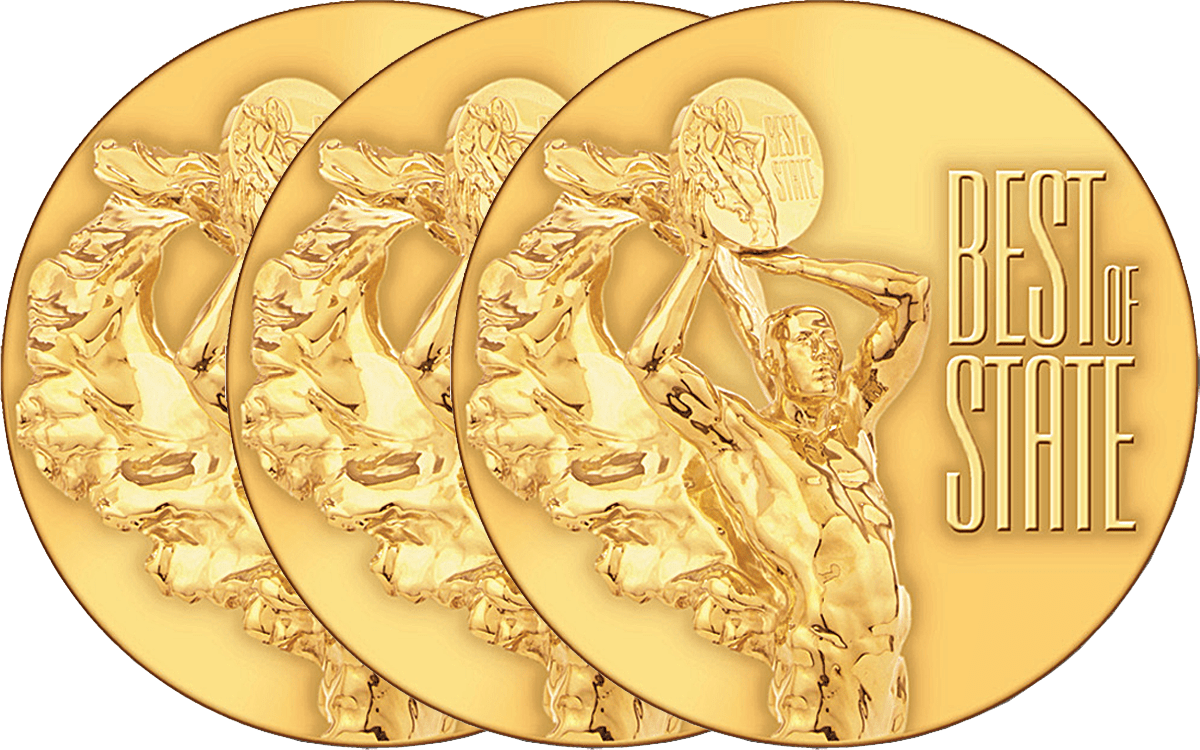 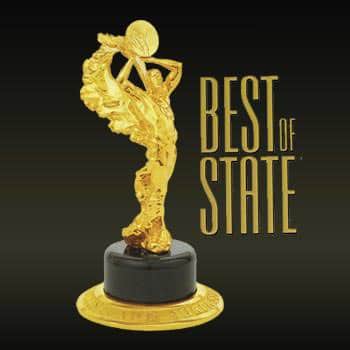 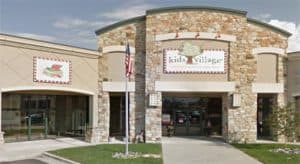 Did you know: art is not only fun and entertaining

School is back in session today! We missed your ch

We are so grateful for our amazing students, facul

Pp is for Popcorn! Does your family string popcorn

Decorating cookies is a great way for children to

Have a wonderful winter break! School will resume

❄️We have been having so much fun with the sno

Today is Spirit Day! Don't forget to wear your KV

During the holiday season as well as every day thi

"Blessed is the season which engages the whole wor

Do you have a strategy for gift giving this year?

We are so thankful for the opportunity to serve th

Our Thanksgiving Feasts are such a fun tradition a

It truly touches our hearts to receive emails from

What a wonderful Halloween we had with these sweet

We are having so much fun at our classroom Hallowe

We love autumn! Has your family gotten out to enjo

"If we experienced life through the eyes of a chil